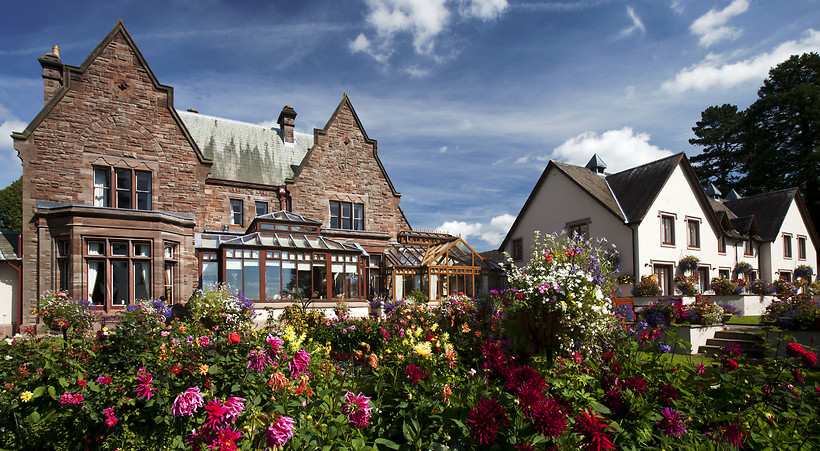 Appleby Manor Country House Hotel is located in beautiful wooded grounds. overlooking Appleby Castle. It features its own Garden Spa, surrounded by the magnificent mountains and fells of the Lake District, North Pennines and Yorkshire Dales.

14 Special Offers for this hotel.


There are 14 special offers to choose from for this hotel.
View all offers? 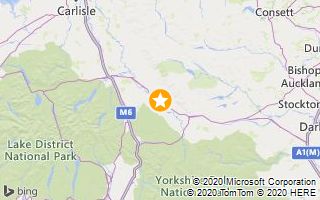 Children under 16 years are not permitted in the spa

The building was designed by the noted architect Octavius Hansard and all work was carried out under his supervision. The pink sandstone was cut at the nearby but now disused Heights Quarry, and the entire building is lined with 9 inch brickwork. The location of the building means the public rooms enjoy unparalleled views over Appleby Castle and the Eden Valley, and towards the peaks of the Lake District.

All the internal fittings are of the finest Pitch-Pine, with the exception of the Oak Room Restaurant which, naturally, is paneled in English Oak. This room, therefore, has two doors as its main entrance - Oak on the inside and Pitch-Pine on the outside - so that the continuity of the wood is felt whichever part of the building you are in.

At one time the estate covered a vast expanse and was designed to be completely self-sufficient, with walled gardens, greenhouses, a dairy and stables.

The building was converted into a hotel in the late 1940s and was renamed Appleby Manor Hotel around 1976. It went on to become one of the best Cumbrian Hotels. The Dunbobbin family purchased the hotel in September 2000 and implemented a refurbishment program that has resulted in the hotel being upgraded from AA 3star to AA 4star in October 2007, Appleby Manor Country House Hotel is now one of the finest hotels in the Lake District.