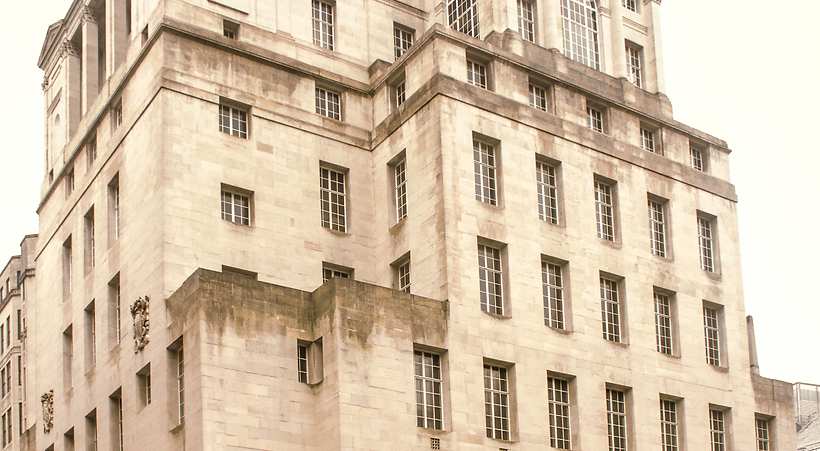 Iconic 5* deluxe hotel in the centre of cosmopolitan Manchester. Opened in early 2015, Hotel Gotham has a themed 1930's style, yet also boasts all the modern gadgets you'd expect in a modern swanky city-centre hotel. Bedrooms offer opulent luxury with individual features, and the top floor private members' bar is a must see.

Stay in a Club room and receive: 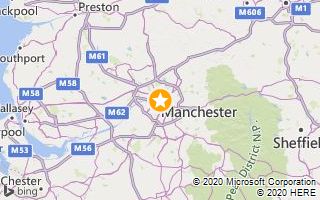 How to find Hotel Gotham

The hotel does not have onsite parking, however they do offer a valet service which is £35.00, alternatively there is an NCP car park located on New York Street, a short walk from the hotel.

Lifts to all floors with guestrooms.

This relatively new hotel in the central conservation area of Manchester is set in one of the city's grandest, listed buildings - a former bank premises at 100 King Street designed by Edwin Lutyens and referenced in Pevsner's Architectural Guide.

Of the 60 bedrooms, five are inner sanctum suites. There is a restaurant, and a roof-top private bar and members club.

The Art Deco building features carvings by local sculptor John Ashton Floyd, and was dubbed the 'King of King Street', due to its grandeur, size and castle-like design.

The building hit the national news in 2010 when it was alleged that safe deposit boxes containing jewellery, gold and master tapes from Joy Division and New Order recording sessions were found on the site.

Working in partnership with the Marshall Construction Group teamBespoke has aimed to open up the character of this majestic building, presenting it to the Manchester public as a hotel they can be truly proud of.

Hotel Gotham has been fully refurbished as a luxury, 5-star hotel in the heart of Manchester's most upmarket shopping district with boutiques such as Hermès, Emporio Armani, Agent Provocateur, Mulberry, Louis Vuitton, Vivienne Westwood and many more just a stones throw away.

Pets are not permitted

hotel-gotham
Search Offers at this hotel