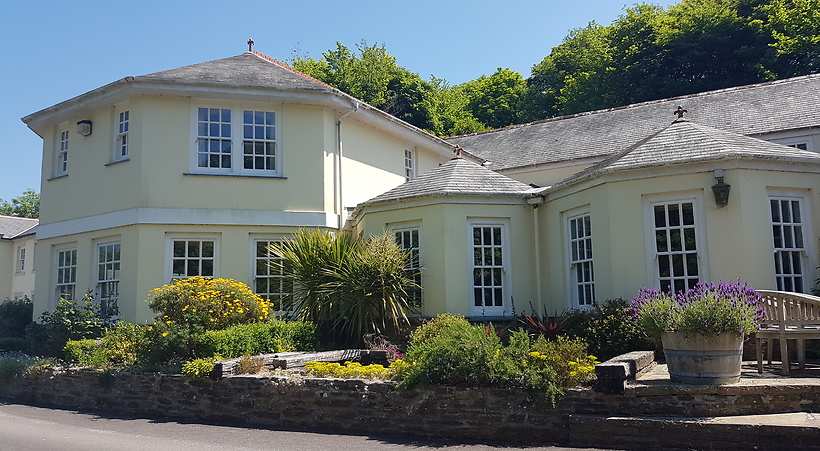 Please note the hotel is closed between November to April

Rooms are not serviced every day, for longer stays they are serviced every 2 days, though please ask if you require any replenishments and the hotel will be happy to assist.

The hotel is closed annually from November - April. 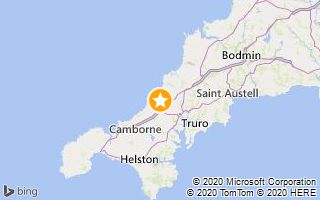 Dinner is served between 7pm and 8pm (last sitting at 8pm)