Stunning luxury hotel on the edge of Bath 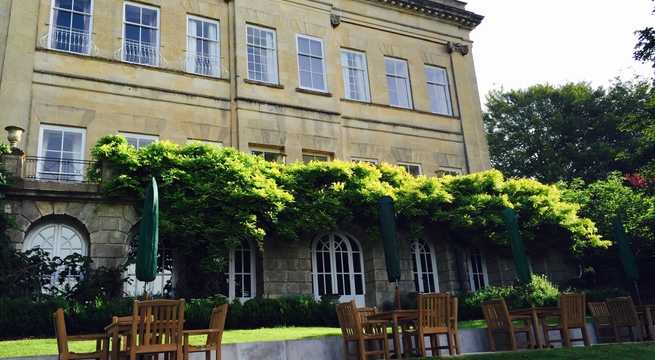 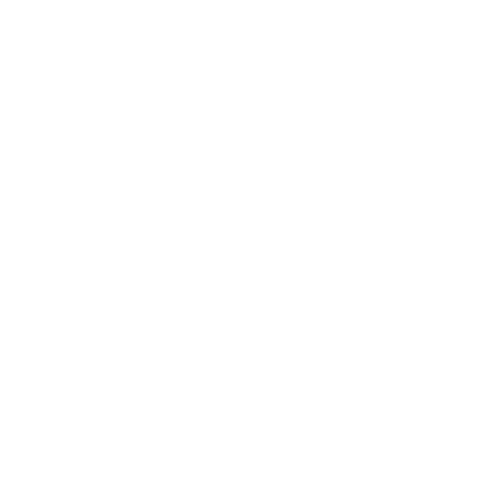 When you book with offpeakluxury.com you can be assured that the hotels we work with are COVID safe environments with the highest levels of cleanliness and with good sensible social distancing measures in place. What's more you have the peace of mind to know that you are free to amend your booking up to 48 hrs prior to arrival without charge. And don't worry, if the hotel is unable to open for any reason on the dates you've booked, you will always have the option of receiving a full, no quibble, refund.

Bailbrook House consists of the historic Mansion House and Bailbrook Court. The Mansion House has an array of individually styled feature bedrooms, along with three sumptuous lounges, and the Cloisters 2 AA Rosette fine dining restaurant.

or View all special offers at Bailbrook House Hotel

Stay in a Classic Double or Twin room and receive: 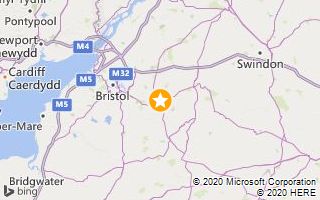 How to find Bailbrook House Hotel

The hotel has 1 fully accessible bedroom, and has ramped entrances. Please contact our Reservations Team to discuss your particular requirements.

Children 3 and under stay and dine for free

Children under 12 years receive complimentary bed and breakfast when sharing a room with their parents.

Children 4 years and up to 11 years: breakfast is included in the rate; all other meals will be charged at 50% of adult price or as priced on the children's menu.

Z-beds are not suitable for children over 12 years of age.

The hotel does not have extra beds for children over 12 therefore addtional rooms will be required.  Please call for details.

Building work was started on Bailbrook House in 1790 by John Eveleigh for wealthy lawyer Dr Denham Skeet. However, due to the impact of the intervening wars, building was not completed until the early part of the 19th century.

Over the years the mansion house has been owned and lived in by many wealthy people, with one tenant being Lady Isabella King, who devoted her time to charitable and benevolent work, notably helping street beggars to 'save the innocent and the unprotected from the dangers attendant on idleness and poverty.'

Initiatives included a knitting school and a button-making school for children, along with widows of the armed forces. The charity was honoured in 1817 when Queen Charlotte visited Bailbrook House with her son the Duke of Clarence, who later became King William IV.

Amongst other patrons and visitors were three bishops, two duchesses, two marchionesses and William Pitt the Younger, who often stayed at the house.

A new extension was built in the 1970s by the Post Office, which converted the buildings to a training college and subsequently a college for air traffic controllers.

The Bird
Bath and Country, England

bailbrook-house-hotel
Search Offers at this hotel