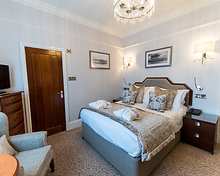 Club Rooms are situated in the Main House or the Spa Wing with views towards the gardens, Deer Park or Courtyard.  All are individually designed and decorated. Why not add a Special Occasion Package of Champagne and Chocolates on arrival to make your stay extra special? Club rooms feature: Queen or twin beds, television with Sky Channels, and bathroom television (Spa Rooms)

View offers for this room 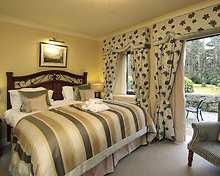 armathwaite-hall
Search Offers at this hotel